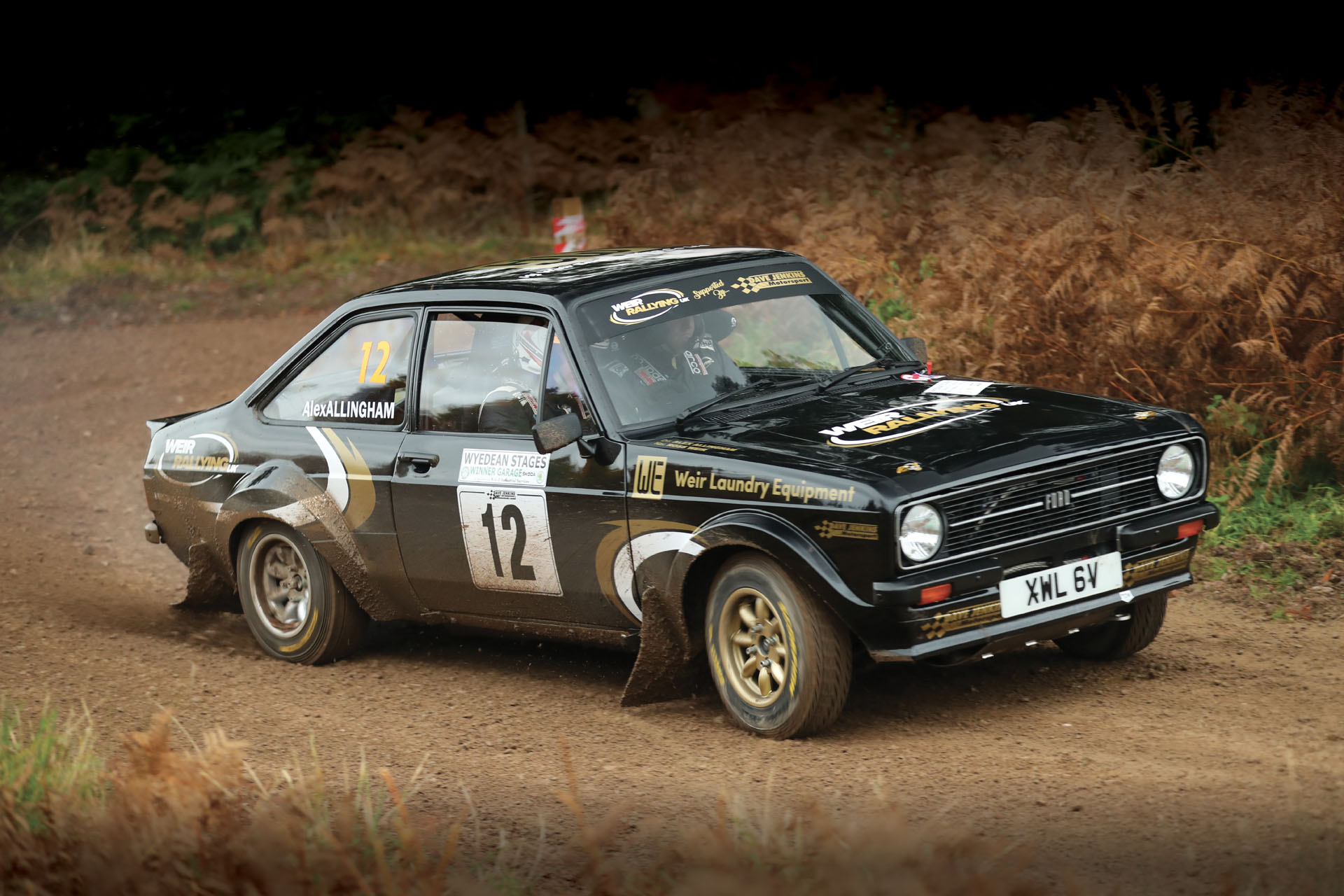 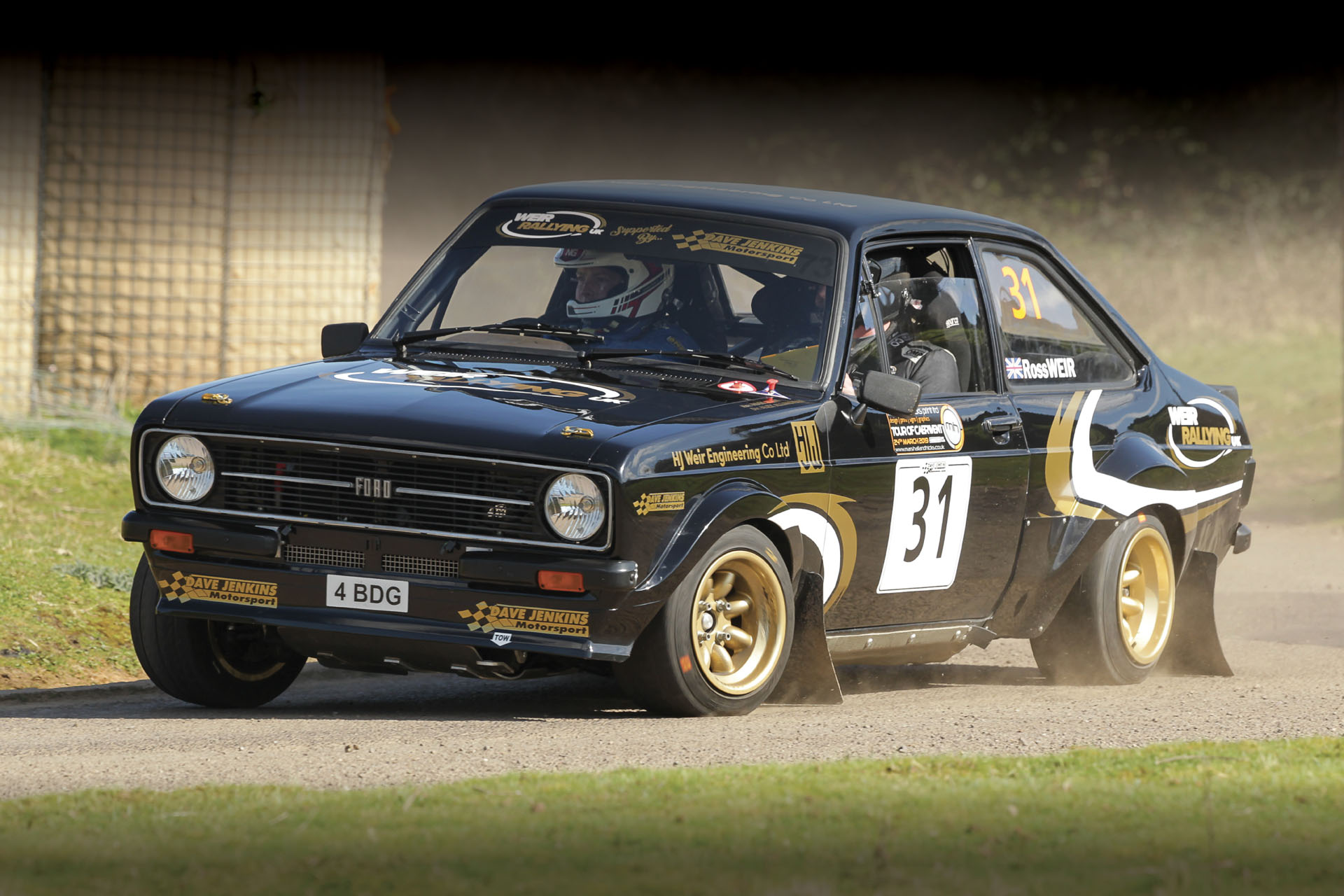 The home of Weir Rallying UK

Founded in the 2012 with decades of collective experience.

Rob carries a wealth of experience and years of rallying knowledge. He’s had an enjoyable career taking part in events globally and founding the Weir Rallying UK team. 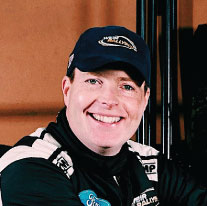 Alex joined the team in 2019 and brings with him great driving talent. With a lifetime within motorsport, he's proud to have been crowned Welsh Champion three times in recent years. 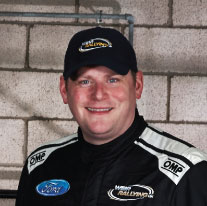 Ross has been co-driver and a vital member of the team since its formation, with his support playing a pivotal role in taking Weir Rallying UK to its success. 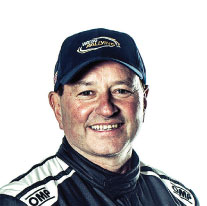 Dave has played an integral role in the development of Weir Rallying UK, managing the build of the cars as well as on event maintenance and support.

Having switched to a brand new Jondel engine for 2019, known for its high levels of performance, we feel this is the right step for the team to achieve greater success as we move forward.

With a complete overhaul in early 2019, our cars feature a 2 litre BDG carbureted engine coupled to a ZF 5 speed gearbox which is in turn connected to an Atlas axle. With the benefit of two identical cars, one configured for gravel and loose surfaces making it ideal for forestry events, whilst the other has the suspension tuned for tarmac and sealed surfaces.

We're proud to have our cars prepared and supported by Dave Jenkins Motorsport, a leading UK specialist in rally cars, and specifically in Escorts MK I and MK II.

See what's new, our events and successes as we share them online.

An action packed series of events planned for 2020.

Follow our social media channels for the latest news, updates and results.

Behind the scenes, footage from events and photos of the team in action.

See the action unfold for yourself. 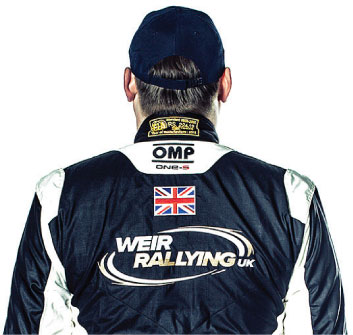